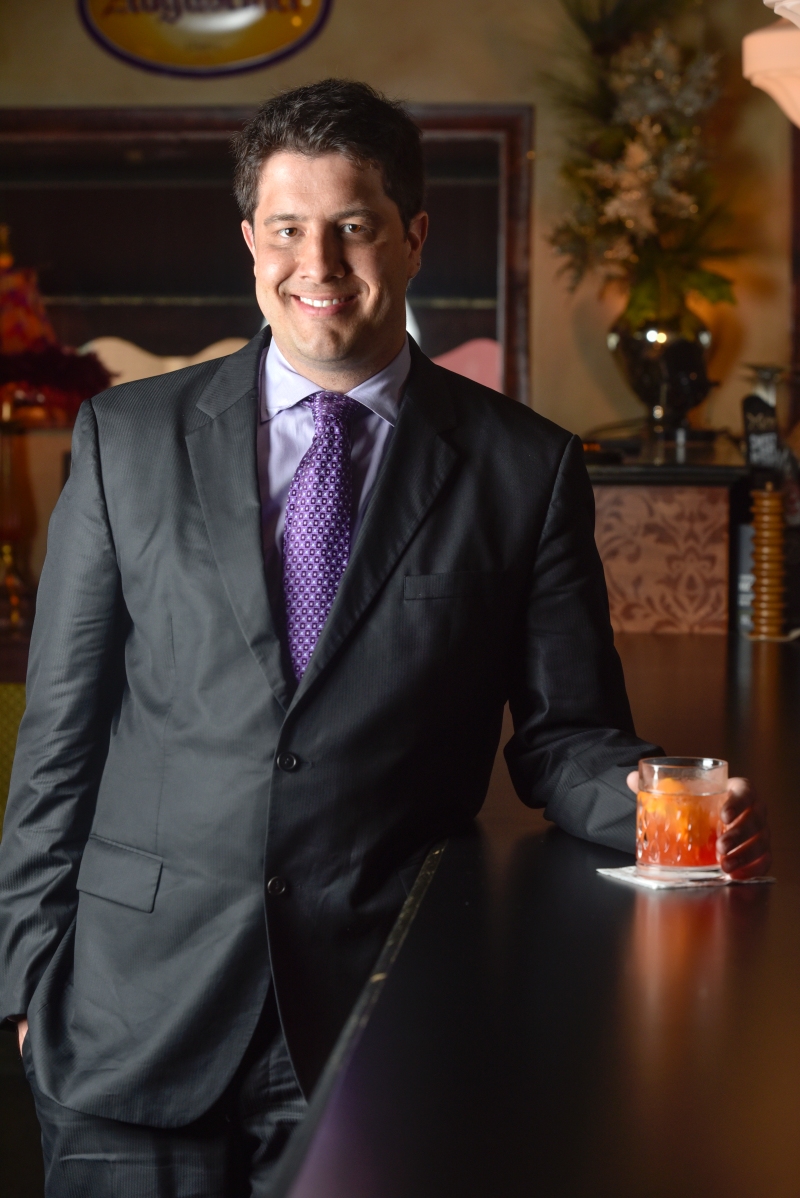 Cody McDevitt is an investigative reporter based in western Pennsylvania. He has won a Golden Quill and awards from the Pennsylvania Newsmedia Association and the Pennsylvania Associated Press Media Editors Organization. He co-authored Pittsburgh Drinks: A History of Cocktails, Nightlife and Bartending Tradition and Banished from Johnstown: Racist Backlash in Pennsylvania, for which he won a Bronze Medal in the IPPY Awards in 2021. He won a Ray Sprigle Memorial Award for an expose on how OSHA stopped working during the Coronavirus pandemic. His work has appeared in Pittsburgh Quarterly, the Pittsburgh Post-Gazette, Table Magazine, Mt. Lebanon Magazine and on liquor.com. He can be reached at codymcdevitt@gmail.com.